Contiki is an operating system mainly used in internet of things. Cooja is a simulator used in contiki in which we can simulate the scenario that we are going to create using contiki. IPv6 can be programmed using contiki cooja.

Technology has been improved in such a way that the gadgets and devices can interact with each other without human interaction. And these type of communication is called internet of things. The IoT communication includes smart cities, business communications, defence equipment, traffic systems, highway patrolling, smart offices , smart toll collection and satellite television. These devices are virtually connected and communication is performed automatically. IPv6 protocols using contiki cooja makes the network highly secure. 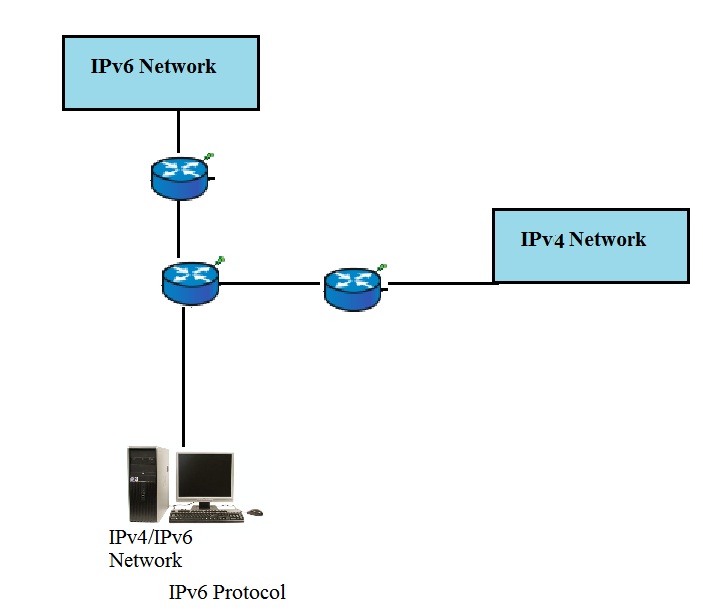 Types of Attack in IOT network:

The DOS attack is done by malicious packet or by attacker node by blocking the communication channel or bandwidth of the devices. In this type of attack the attacker can attack the location from many locations. This is one of the dangerous attack in IOT.

In this type of attack the attacker replicates the source node and manipulates the identity and forces the other nodes to move away from the network.

Data security and data integrity is main problem with IOT devices. A secure communication is required between the devices. IPv6 protocol give high secure communication. IPv6 based algorithms will be highly secure with dynamic cryptographic authentication and key generation. RPL is IPv6 based protocol that mainly used in IOT. And it is mainly integrated with low power wireless personal area networks.