What is Internet of Things?

Internet of things is a developing technology. Internet of things uses internet to control automobiles , devices. We can make use of user friendly GUI to control all the devices through internet. IOT can be used in home management system, industry monitoring system, home automation system, etc . 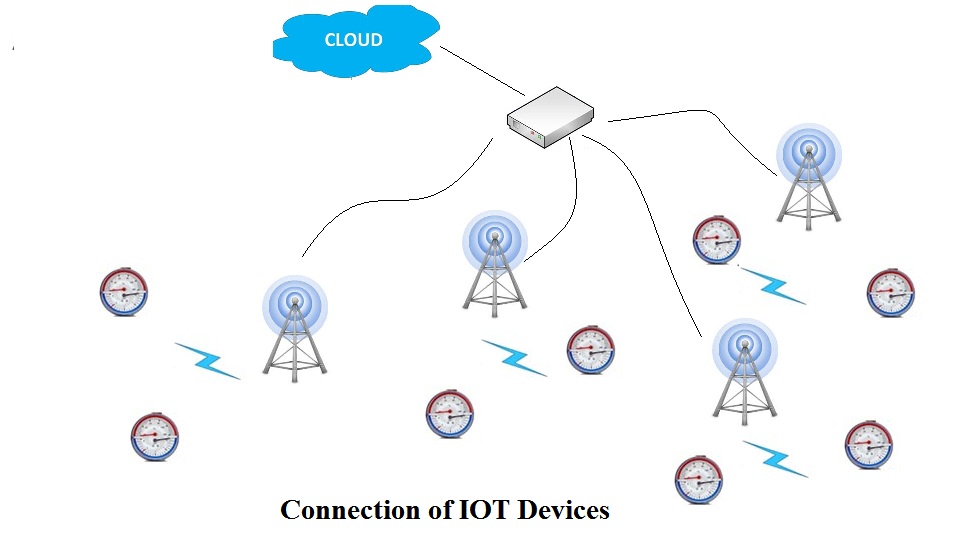