What is computer Networking?

If the network is broken into topology. There are different types of topology like star topology, bus topology , Ring topology , etc. 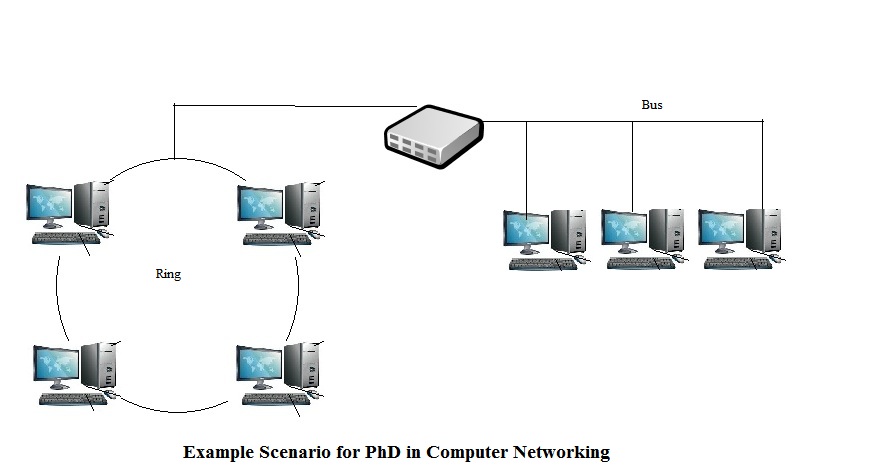 Requirements to form a Computer Network:

We require the following elements to form a computer network

Initialy we set of nodes i.e computers to form a computer network, routers, modems , switches , bridges, etc. We can set up a computer network by connecting all this devices either wired or wireless. So the network links are two types

Once all the above requirements are we can form network with any topology like star, ring, bus, mesh ,etc or we can create a network of our own.

Why PhD in Computer networking?

The language that computer uses for its communication is called as network protocol. So we have to follow protocol for the communication of nodes in the network. The popular protocol are